A few weeks ago I stumbled upon a video on Chris Via's Leaf by Leaf discussing a book that seemed immediately intriguing. A book about writing a book while waiting on a book to arrive in the mail. I mean, c'mon, who wouldn't be interested. Add in the fact that the only way to get the book was to email the publisher and request a copy--I couldn't resist.

A couple of weeks later America and the Cult of the Cactus Boots: A Diagnostic arrived in my mailbox from distant Slovenia, wrapped tightly in brown paper and packing tape. Though I immediately tore into the wrapping and freed the book, it would be another week or so before I started the journey that would carry me through the 578 pages of pure fever dream.

I've read over 230 books over the past seven years, but only a couple of them have changed my definition of what a book can be. The first was David Foster Wallace's Infinite Jest and now America and the Cult of the Cactus Boots.

I'm not going to even pretend to be smart enough to summarize this book or explain its depth. On its surface, it's a dystopian hero's journey as a fictional version of the real-life author, Phillip Freedenberg, and a fiction version of the real-life illustrator, Jeff Walton, set out to write and deliver a book to a fictional version of the real-life publisher, Rick Harsch. Understand, this is a wild oversimplification. This journey literally reads like a fever dream with trips through tunnels made of words, fractal cacti, and the repeated destruction of the fourth wall. There are some really good videos on YouTube (like this one and this one and, of course, the previously mentioned Leaf by Leaf review) that give a much better synopsis and much deeper insight than I'm capable of, so check those out--and order the book--if you're interested.

There are a couple of things I want to touch on, though:

One, the idea in the book that the written word, and creative energy in general (I think), acts like a mycelium network, creating an ethereal underground network of everything ever written; every story connecting to every other. In this sense, every creative contribution feeds and sustains every other creative contribution that came before and that comes after.

This creative mycelium concept is particularly interesting to me after going back and watching Chris Via's video after I finished Cactus Boots. Chris spends a few minutes outlining ten or so books that influenced some of the ideas in Freedenberg's masterpiece. He talks about how books by Wittgenstein, Daniel Dennett, Umberto Eco, and others planted the seeds that would burrow into Freedenberg's mind, cross-pollinate, and ultimately sprout the Cactus Boots.

The takeaway here is, if you want to contribute something of real value to the endless network of creative output, you have to seek out the seeds, not just the fruits and vegetables. Had Freedenberg not read all of these complex, difficult, and esoteric books, we likely wouldn't have America and the Cult of the Cactus Boots. Similarly, if Wallace hadn't grown up reading Kafka and Wittgenstein, we probably wouldn't have Infinite Jest. It's not enough to consume the fruits of hard labor, you must also plant seeds and cultivate your own crops.

"...when they, themselves, would be required to manifest their true creative act, which would be the feeling of waking up and truly living each day within the uninterrupted timeless present moment. This would be the on single act of the Cult of the Cactus Boots that would forever change the world."

This passage on page 419 inspired me to scribble in the margin: "Inspiring creativity in others is a success... Being creative is the best kind of consciousness." Essentially, what I took from this passage--and much of the book--is that in a world driven by constant distraction, a true measure of success of one's creative endeavors is inspiring others to break away from the distraction and create something themselves. It's through being creative--not for financial gain or social media likes, but creative for creative's sake--that we achieve one of the highest levels of consciousness. When you're really invested in creating something, you can't be anything present in what you're doing.

Too much of life is lost consuming. Too much scrolling, too much watching, too much eating, drinking, etc. Rather than satiating, this consumption leaves us hungry, hollow. To satiate ourselves, we must create, we must contribute, run our own threads into the mycelium. So read hard books, plant quality seeds. Let them cross-pollinate and see what happens. Create for the sake of creating, who cares if anyone reads/sees it. What matters is that for those 45 minutes you spent writing the blog post that maybe three people will read, you were totally conscious, completely present, occupying the Unified Field of the Cactiverse. 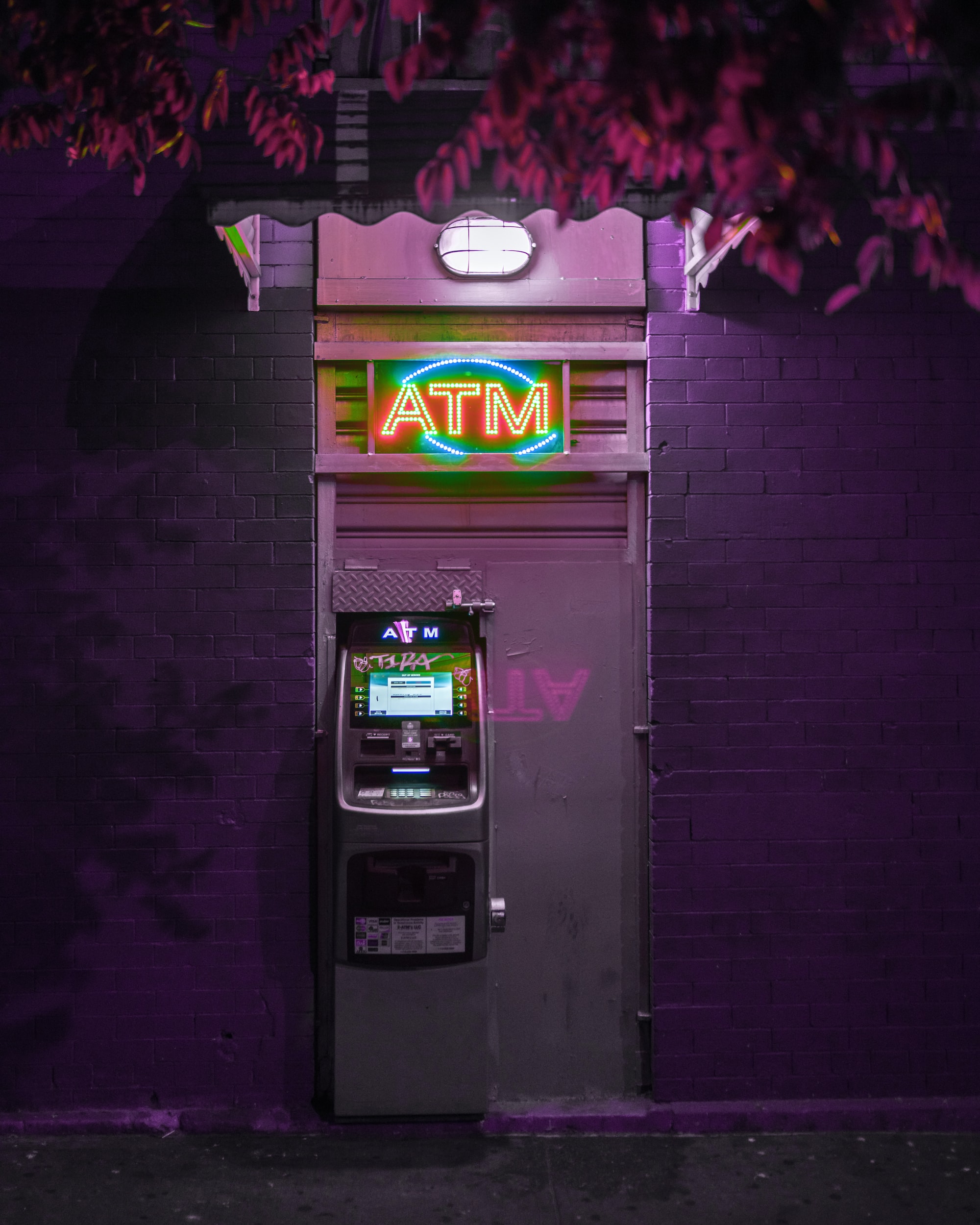 Ah, mid-September. Fall is (theoretically) getting close, my daughter just turned seven and my birthday is right around the corner.
Sep 16, 2021
2 min read
Sep
05 Systematic Reading: a quick guide to getting past intimidation

Reading books is arguably one of the most worthwhile things you can do with your time. But despite knowing this,
Sep 5, 2021
3 min read
Sep
01 How (and why) to Read a Book

Est. Reading Time: 4 minutes It seems fitting that my first post on my newest iteration of a blog be
Sep 1, 2021
3 min read